My local Mount Barker Croquet club in the Adelaide Hills was proud to have one current member (Pauline Walcom), and two former members (Greg Rowberry and Dwayne McCormick)  selected in the South Australian Team.

This address  a year ago tells the full story of the origin of the Eire Cup,. 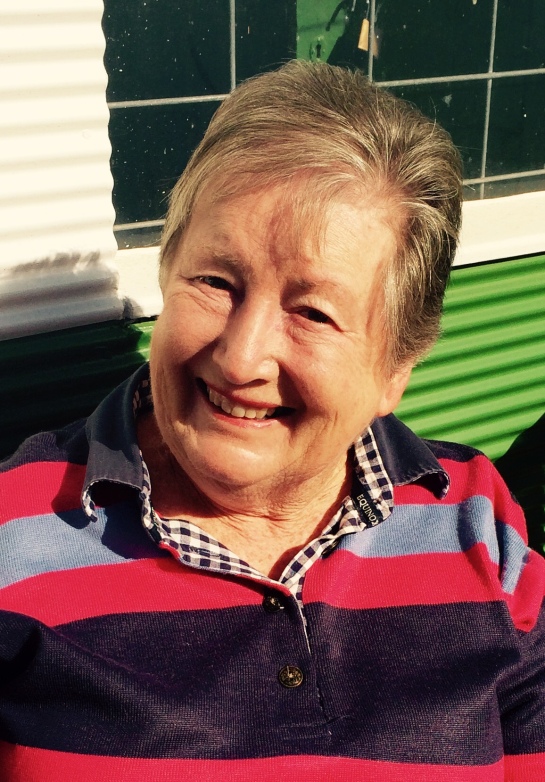 The Interstate Eire Cup is played yearly between all of the states of Australia. The destination is different each year with all states taking a turn in hosting the event. This year the event was held in Sydney.
The South Australian squad is selected in September and practices together at the SA Croquet headquarters in Adelaide. An equal number of men and women are
selected as the team to play consists of 4 men and 4 women each day. The SA team takes an extra woman and this allows a day of rest for each woman.
This is because the women’s game tends to go for full length of time, which is three hours, whereas the men’s game tends to be finished much quicker.
The final team is selected late in the year and then practice begins in earnest. The competition consists of a mixed doubles match and then 2 singles for each player. The time limit for the games is 3 hours. This makes for some very long days.
We headed to Sydney in March and it was great that we could all be accommodated at the same venue, the Sebel in Chatswood, Sydney. This venue was very convenient for all of our matches, 3 at Mosman and 2 at Chatswood. The evening before the event started we were welcomed to Sydney and the event by the Mayor of Chatswood and all enjoyed the ensuring cocktail party, with players who had represented the state before catching up with old friends, before competition started the next day. 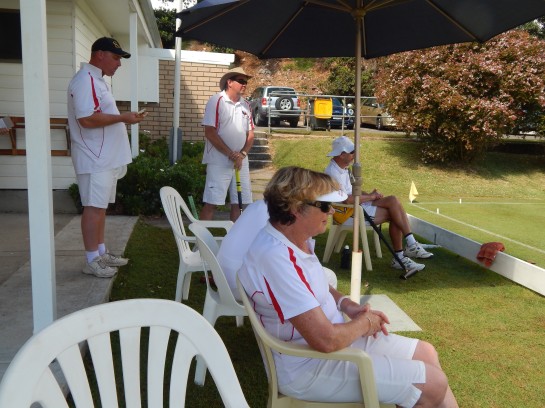 An early start was essential each day as matches commenced promptly at 8.00am and any practice on the lawns before this time. Our first match was at Mosman against the very strong Victorian team. We left Chatswood at 7.15 in a 10 seater taxi and marvelled at the traffic in Sydney. We won quite a few games on this day and this was a big improvement on previous competitions.

The lawns and the venues were magnificent, as was the hospitality of the Mosman Croquet Club. The next day we competed at Chatswood and Killara (each venue only had two lawns) against Queensland and were victorious. This was a great result as SA had finished last the previous year. Friday saw us at Mosman again competing against WA. Another good win to SA.

Saturday however was a different result with SA going down to NSW. It was not a “whitewash” however and the players were pleased to win several games against this very strong team. Back at Mosman on the last day of competition saw the team defeat Tasmania and finish third in the Cup behind NSW and Victoria.

The last night we travelled to Darling Harbour for the presentation dinner and this was quite a thrill to travel by train across the bridge and see all of the lights of Sydney. The harbour was spectacular at night and we really enjoyed the other players and the great meal. The event was a really great experience and the team combined well both socially and during competition. Each night the team went out for a meal and relaxing time together and this helped with the cohesion of the team.

Monday morning saw us packing up and a very tired team returning to Adelaide. A great experience and some new friends made.